Remember it was Buddy's birthday just after Christmas (which seems like ages ago!) Well we finally got around to holding a party for him and his friends. He had wanted to go to the cinema with a few of them, but the nearest one is 20 miles away and we don't drive a minibus so it wasn't really an option. Instead, Steve borrowed the projector from work and we had a viewing in our own home, meaning that the boy could have more friends to join in the fun!
Pretend cinema tickets were sent out with the invitations and Steve rigged it all up via the computer (I'm totally useless at that kind of thing!) 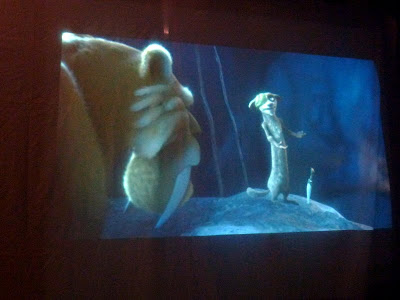 I was the usherette... 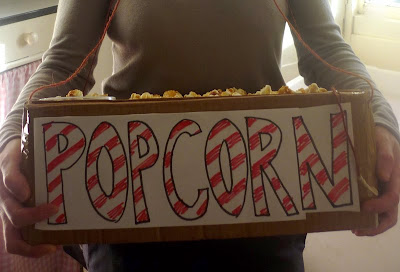 Do you remember the good old days when there used to be an interval and they used to come in with trays of ice-cream etc? Or are you not as old as me?!
Buddy wanted a Dalek cake which allowed to me to go to town with butter icing and sweets! I did use a bit of artistic license (before any die-hard Dr Who fans tell me it's not right!) And it's not wax running down the sides, that's where the After Eights started melting! 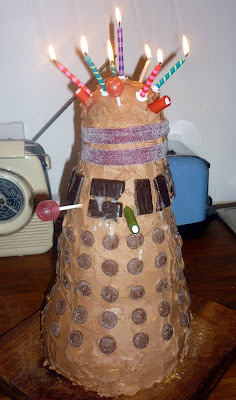 I used a fab website for partybag goodies including the bags themselves - check out Partybox! 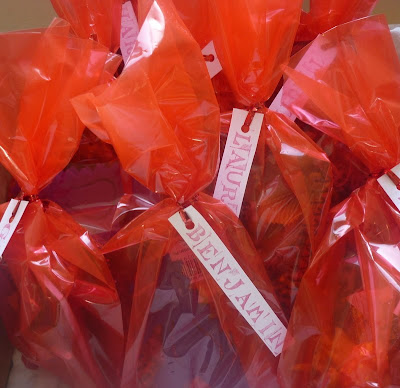 Anyway I have to confess I was hugely relieved when it was all over! I think it was Johnny Vegas who said that children are like farts - you quite like your own, but you can barely tolerate other people's!
On that note, I'll say goodbye! Have a good week!
Posted by kirsty at 00:37 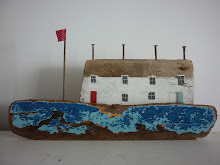 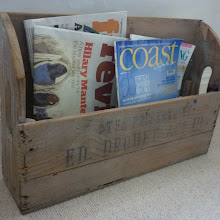 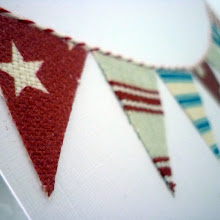 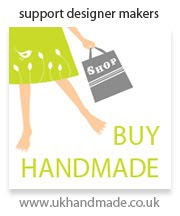 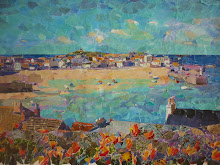 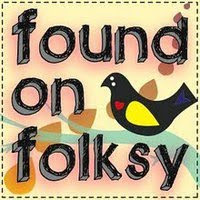 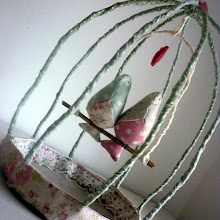 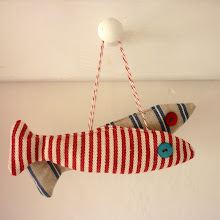 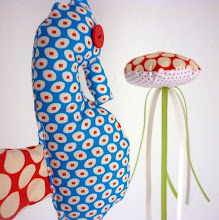 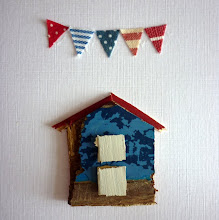 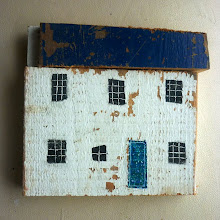 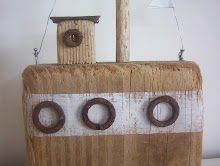 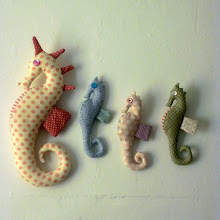 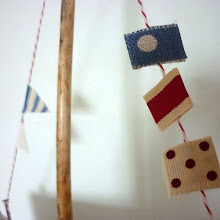 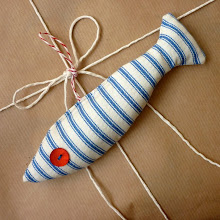 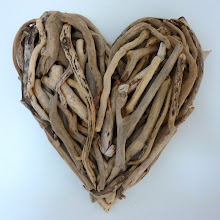 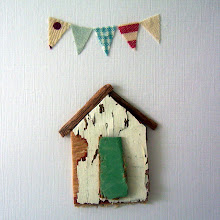 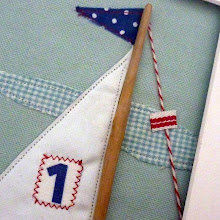 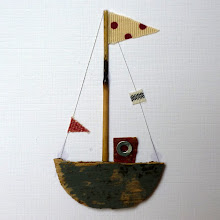 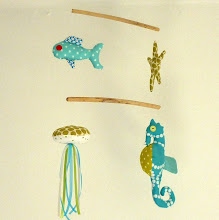 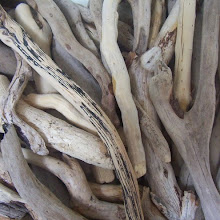 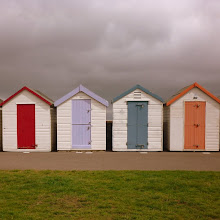 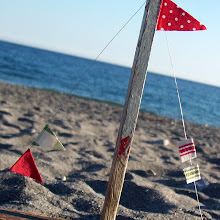 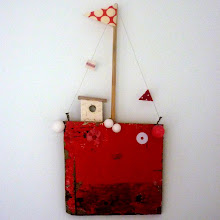